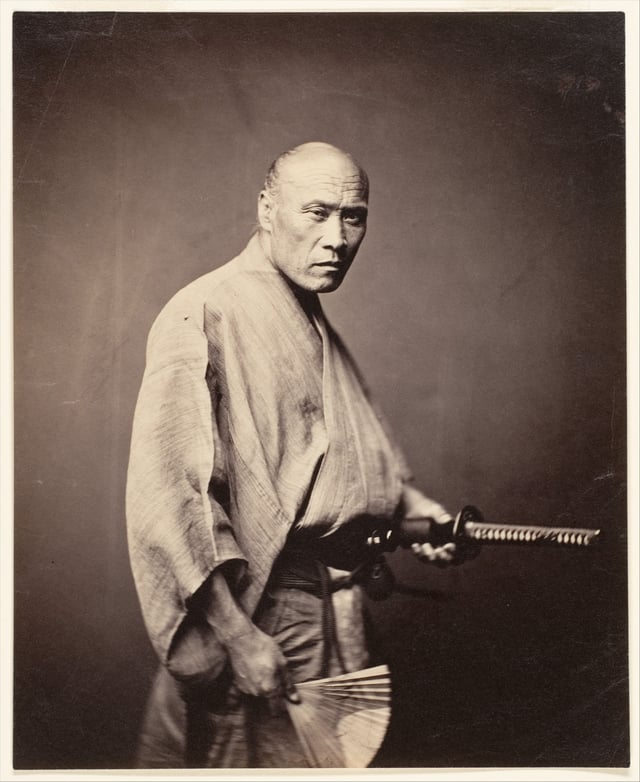 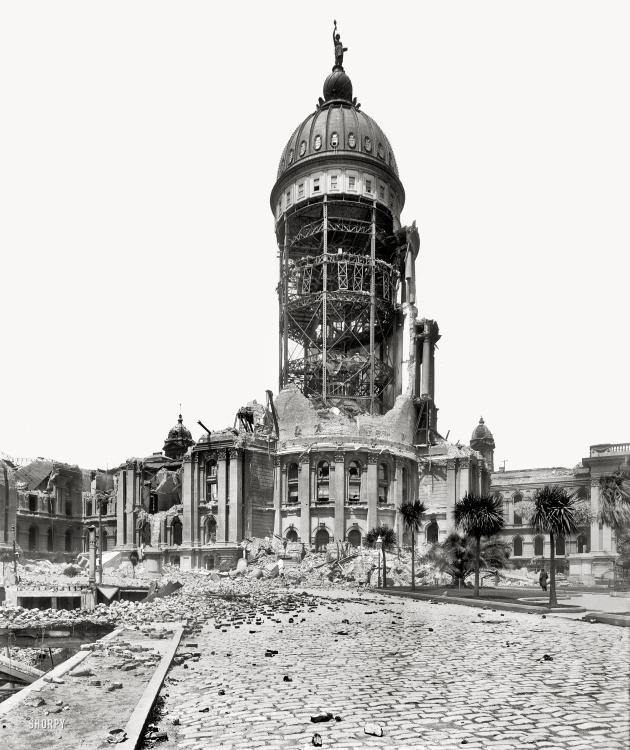 This is Czech gymnast Věra Čáslavská.⁣ ⁣ In 1968, she faced off against the Soviets when she signed a manifesto calling for democratic change in Czechoslovakia. When the Soviet Union invaded the country, Čáslavská was forced to flee to the countryside, losing her training facility and dashing her hopes of competing in the 1968 Summer Olympics in Mexico City.⁣ ⁣ However, she did not give up. She continued her training in the forests of Moravia, where she trained by using logs as balance beams, swinging from tree branches and lifting potato sacks to increase her upper body strength.⁣ At the last minute, she was given the green light to compete in the Olympics. ⁣ ⁣ “While the Soviet gymnasts were already in Mexico City, adjusting to the altitude and the climate, I was hanging from trees, practicing my floor exercise in the meadow in front of the cottage and building calluses on my hands by shoveling coal. Then I went to Mexico and won the gold medal,” she told the Los Angeles Times in a 1990 interview.⁣ ⁣ In her lifetime, she won 22 international titles between 1959 and 1968. This included 11 European championships, 4 world titles and 7 Olympic gold medals.⁣ ⁣ Source: https://www.nytimes.com/2016/09/01/sports/olympics/vera-caslavska-gymnast-soviets-czechoslovakia-dead.html

Poon Lim was a Chinese sailor who survived 133 days alone on a raft at sea by fishing, drinking bird blood and killing a shark with a jug of water.⁣ ⁣ He holds the Guiness World Record for longest time adrift at sea—alone. When told of the record, he said, “ I hope no one will ever have to break it.”⁣ ⁣ Lim was a 25-year-old seaman from the south coast of China when he hopped on a British merchant ship in 1942. Shortly after leaving Cape Town, the ship was torpedoed by a German U-boat. As the ship was sinking, Poon put on a life jacket and managed to swim to a raft that was stocked with fresh water, biscuits, an electric torch and some flares. He estimated there was enough supplies onboard to survive for a month.⁣ ⁣ In the first month, Poon came in to contact with a freighter, U.S. Navy Patrol and another German U-boat; they all ignored his frantic calls for her help. Poon later recalled that these moments were the hardest to overcome mentally. However, he did not give up. He took matters into his own hands and decided he could not rely on others. He focused on what he could control and that was to stay alive until he drifted onto land.⁣ ⁣ In order to keep his body in shape, Poon began swimming twice a day in shark infested waters. He lost weight but retained most of his muscles. When he ran out of water, he used the canvas covering his life jacket to capture rainwater. He used the last few pieces of his biscuit as bait on a fish hook he made using the wires in the electric torch. For every fish he caught, he would save the remains to use as bait for his next meal.⁣ ⁣ During a long stretch of days with no rain, Poon collected seaweed from the bottom of his raft and shaped it to resemble a bird's nest. He added fish remains into the seaweed nest and placed them above his raft. The rotting stench of the fish attracted seagulls which he would catch with his barehands. He would drink their blood to quench his thirst. He once used bird remains to fish for a shark, which attacked him when he pulled it onboard. He used a water jug as a club to subdue the thrashing shark.⁣ ⁣ ⬇️ Story continued in comments ⬇️

Hattie McDaniel accepting her Oscar in a segregated 'No Blacks' hotel in L.A. for the movie Gone With The Wind. She was the first African American to win an Oscar, 1939.